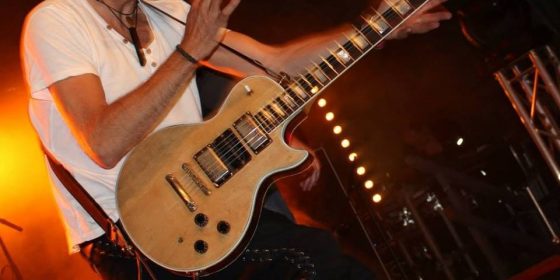 As a kid I started playing guitar when I was around 10 years. Since then I have been playing in many different settings and touched a lot of genres. In the 80’s I was in the post punk group Holy Shit and in the band with the “brilliant” name … the Name (how could we, he he?). Mid -80 I moved to Sweden. When learning typography and graphic design I played in different constellations and worked with Ulf Christiansson and the christian band Jerusalem and backed the Swedish pop singer Carola a few times. Becoming a father and running my own design company in the 90’s was a dry desert music wise. ﻿ jozephmusic […] 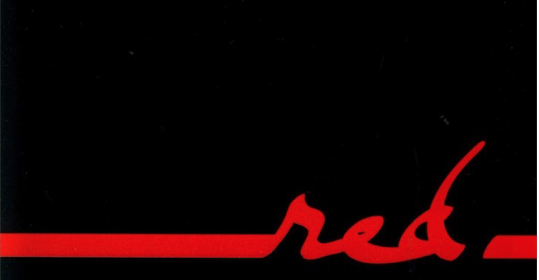 Short brief of my professional story

In 1991 I finished my education in typography at Almquist & Wiksell in Uppsala, Sweden. At the time when Apple started the desktop publishing revolution and typography became an ancient profession I quickly invested in a $4000 Macintosh computer and a really (compared to today) expensive scanner. Learning computer from scratch and the new world of WYSYWG design on the screen was a blast. During the 90’s and up to early 2000 I grew from a one man company to six employees, we did graphic design, multimedia and web design. Then the bubble cracked, and so did we. In 2003 I moved back to Norway where I did design, publishing and with PR and […] 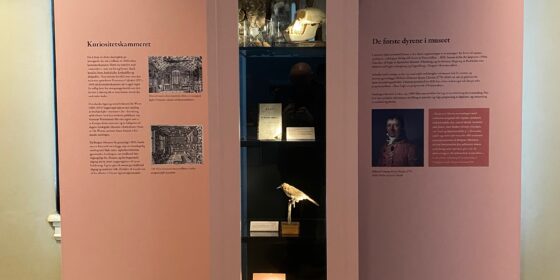 From creating a lighting object, to museum exhibition or the finishing or refinishing of furniture

After graduating at the Academy of Art and Design I got a temporary project position at the Natural History University museum in Bergen.   Have a look at a short video from The Deep Sea exhibition which I was responsible for. Concept and design by me. The projection is produced by Rebel Unit. Video EGE carpet high-lighted the Deep Sea exhibit in their blog, read the article here.