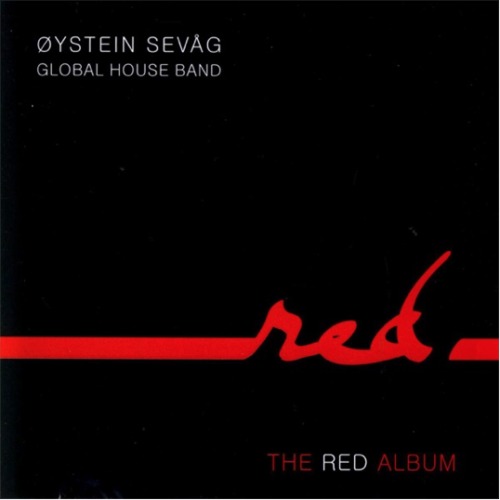 Short brief of my professional story

In 1991 I finished my education in typography at Almquist & Wiksell in Uppsala, Sweden. At the time when Apple started the desktop publishing revolution and typography became an ancient profession I quickly invested in a $4000 Macintosh computer and a really (compared to today) expensive scanner. Learning computer from scratch and the new world of WYSYWG design on the screen was a blast.

During the 90’s and up to early 2000 I grew from a one man company to six employees, we did graphic design, multimedia and web design. Then the bubble cracked, and so did we.

In 2003 I moved back to Norway where I did design, publishing and with PR and media strategy as freelance and employed in a couple of companies.

Sitting behind the screen for more than 20 years I really needed a break. In 2013 I started to study furniture and interior design at the academy of art and design in Bergen. A long-awaited change.

After graduating I got a job at the University museum of Natural History to design new exhibitions, which is another exiting story, who requires its own page.